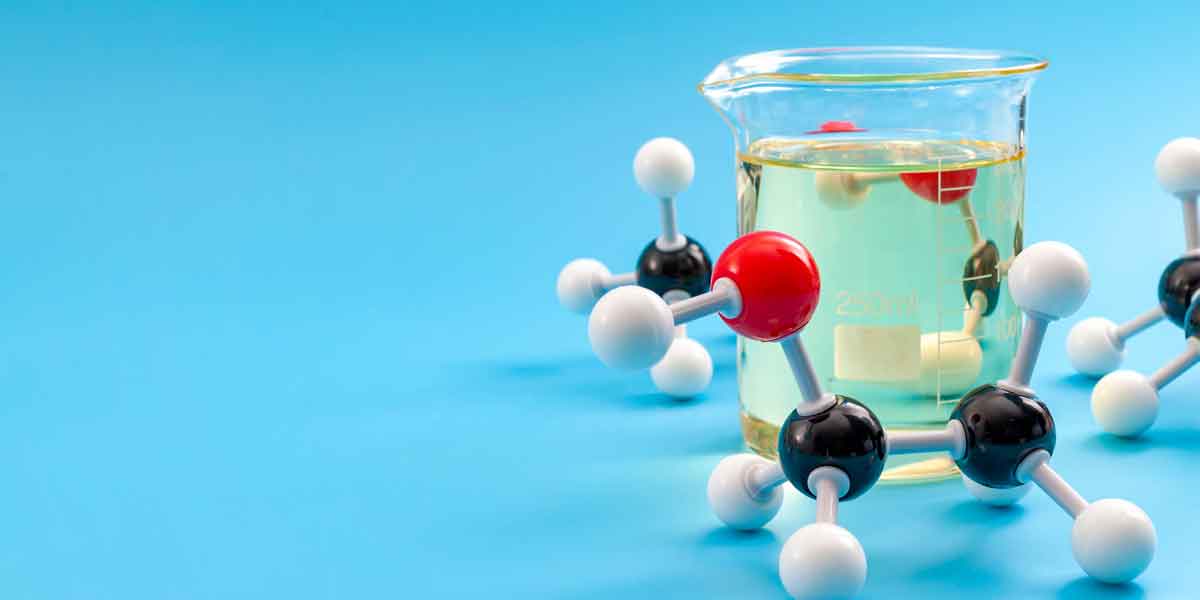 Fuel for the future generation and for sustainable environment

Second-generation Bioethanol (2G), also referred to as next-generation biofuels, are fuels that are manufactured from various types of non-food biomass. It is produced from lignocellulosic biomass such as agricultural residues comprising stocks and stems from cereal crops like rice, maize etc. and uses industrial by-products such as crude glycerol as feedstock. Lignocellulose is considered a renewable and inexpensive carbon source, and its availability depends on crops grown in specific regions. Various types of plant biomass like dedicated energy crops have also been used in the production of such biofuels. Maximum potential sources of lignocellulosic biomass include an agricultural waste (wheat straw, corn cob, rice husk, cereal straw, and bagasse), industrial wastes (brewer’s spent grains and grains from distilleries), municipal solid wastes (food waste, kraft paper, and paper sludge containing cellulose). Forest-based woody wastes are the other potential sources of lignocellulosic biomass.

The most striking difference between first-generation and second-generation biofuels is that the former is produced directly from edible portion of crops like rice and other cereals, maize, sugar beet and cane whereas the latter is produced from industrial and household wastes and residuals.

Why is 2nd Generation bioethanol (2G) a better choice?

Bioethanol is considered to be a very effective alternative compared to fossil fuels since it is a renewable energy source which has a significant role in reducing greenhouse gas emissions. But the use of first-generation bioethanol can lead to competition between land use for agricultural purposes and energy production needs and the significant prioritisation between fuel versus food. Hence, the 2G bioethanol will be an attractive option as it eliminates this issue and also allows the use of waste as biomass.

Second-generation biofuels are mainly used to overcome the constraints of original biofuels.

To meet our growing energy demand, bioenergy will be one among many diverse resources available at the time. From burning wood to create heat to using biodiesel and ethanol for vehicles and using methane gas and wood to generate electricity can be included as examples of bioenergy. Further, it can also include the more recent forms of bioenergy use materials named ‘biomass’ such as sugarcane, grasses, straw, soybeans and corn.

In short, bioenergy is an energy source which is derived from biological sources i.e. living things and their metabolic products. It can be in the form of heat, light, electricity or fuel aiding transportation.

What are sources of bioenergy present out there?

The biological source used to create bioenergy is called biomass. At present, there are many different types which are constantly in development. And broad categories of such sources include;

Thus bioenergy is diverse since the productions can be tailor-made according to different regions of the country.

Applications and efficiency of biomass

The application of bioenergy or biomass can be segmented into two;

Advantages of a robust bioenergy industry

Studies show that abundant and renewable bioenergy can lead to a more secure, sustainable and economically sound time ahead. And this becomes possible by;