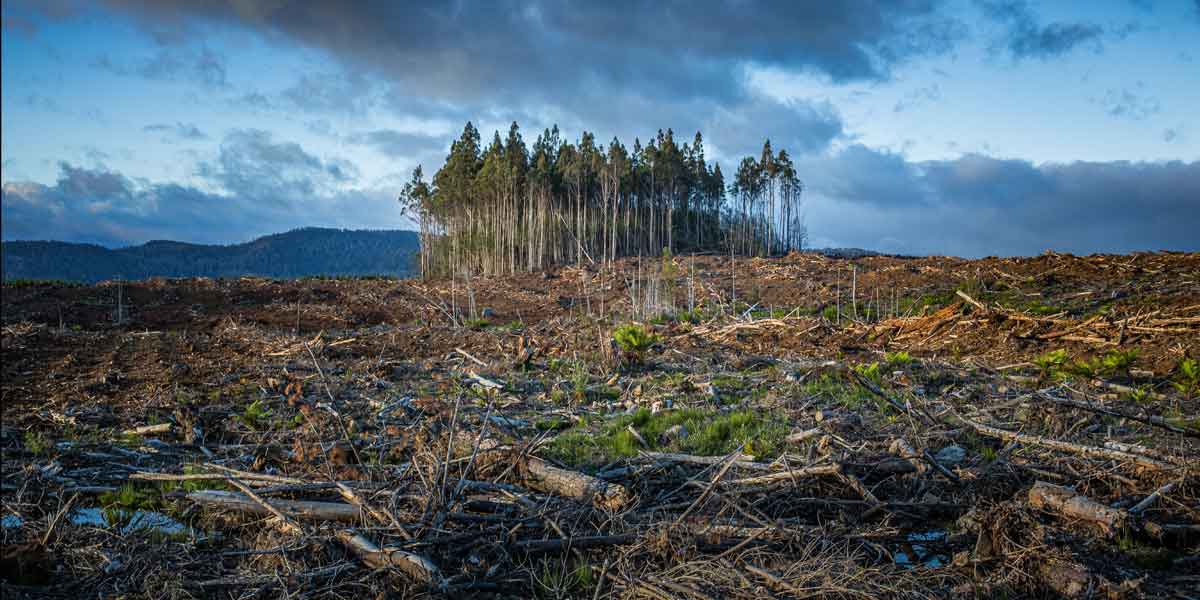 Why the world is now warming faster

Global warming occurs when carbon dioxide (CO2) and other air pollutants gather in the atmosphere trapping sunlight and solar radiation that has bounced off the earth’s surface. Usually, this radiation would escape into space; however, these pollutants linger in the atmosphere for centuries—trapping heat that causes the planet to heat up. Pollutants called greenhouse gases are responsible for trapping the heat from the atmosphere. Thus, the impact that contributes to these gases is the ” Greenhouse Effect”. Carbon dioxide, methane, nitrous oxide, and synthetic fluorinated gases are primary pollutants in the process.

Global annual temperatures have risen by more than 1 degree Celsius (approximately 2 degrees Fahrenheit). It rose by 0.07 degrees Celsius (0.13 degrees Fahrenheit) every 10 ten years between 1880 (the year that accurate record-keeping began) and 1980. However, the rate of increase has more than doubled since 1981. Over the last 40 years, the global annual temperature has risen by 0.18 degrees Celsius (0.32 degrees Fahrenheit) per decade. India is the third-largest emitter of carbon dioxide after China and the US, and this is because of its rapidly growing population and an economy heavily dependent on coal and other fossil fuels. The nation’s Prime Minister committed that it will reduce the emission intensity of its economy to 45% from 33-35% from the previous years by 2030.

The International governmental Panel on Climate Change (IPCC) states that global economies keeping their target of achieving global net-zero emissions will help the world minimise overall temperature rise to 1.5OC. There are more than 140 countries have given their consent and promised to achieve and work towards achieving this ambitious target in the coming decades.

As a tropical developing economy, India faces more significant challenges in coping with adverse climate changes in recent years than other countries. The Central Government launched the National Clean Air Programme as a long-term, time-bound and nationwide strategy to tackle the air pollution problem with a target of 20-30% reduction.

The country is planning to achieve net-zero emissions by 2070

As part of this, India’s journey to Net Zero emissions and new climate change targets appear to be ambitious. And towards achieving this, Prime Minister Narendra Modi announced a five-fold strategy named ‘Panchamitra’ at the 26th Conference of Parties (CoP26), which states that;

In November 2021, the COP26 global summit, held in Glasgow, had a significant role in bringing climate change under control. Around 200 countries have been asked to plan efficient ways to cut emissions.

As per the UN Environment Program’s Emission Gap Report estimates, India is only the major economy on track to achieving its target set out in the Paris Climate Agreement. The country plans to reduce its GDP’s emission intensity, i.e. a significant reduction in the volume of carbon emissions emitted for every unit of its GDP by nearly around 35% by 2030. Further, as per the reports by the Environment Ministry, India has achieved its ambitious target of reducing the emission intensity of its GDP by over 21% in 2020. The country is almost nearing its goal of reaching about 40% share of non-fossil fuel-based electricity generation capacity.

Climate change can bring multiple changes in different regions, expected to worsen with further warming. These changes include; Change in wetness and dryness, Changes to winds, snow and ice, coastal areas and oceans. For instance,

Global warming and the greenhouse effect

At present human-caused greenhouse gas emissions are much higher than ever. And if the warming trends continue at the current rate, it will take the estimated global heating up to 2.7 degrees Fahrenheit. As a result of which, the earth’s climate system, in many ways, like;

And these changes not only create a risk to the plants and wildlife and have a direct impact on the overall population.

What can be done to tackle the greenhouse effect

According to IPCC, countries should focus on decreasing their greenhouse gas pollution by 45% by 2030 to achieve net-zero emissions by 2050. Reducing greenhouse gas will require significant efforts at the international, national and country levels. And as a foremost step towards this,