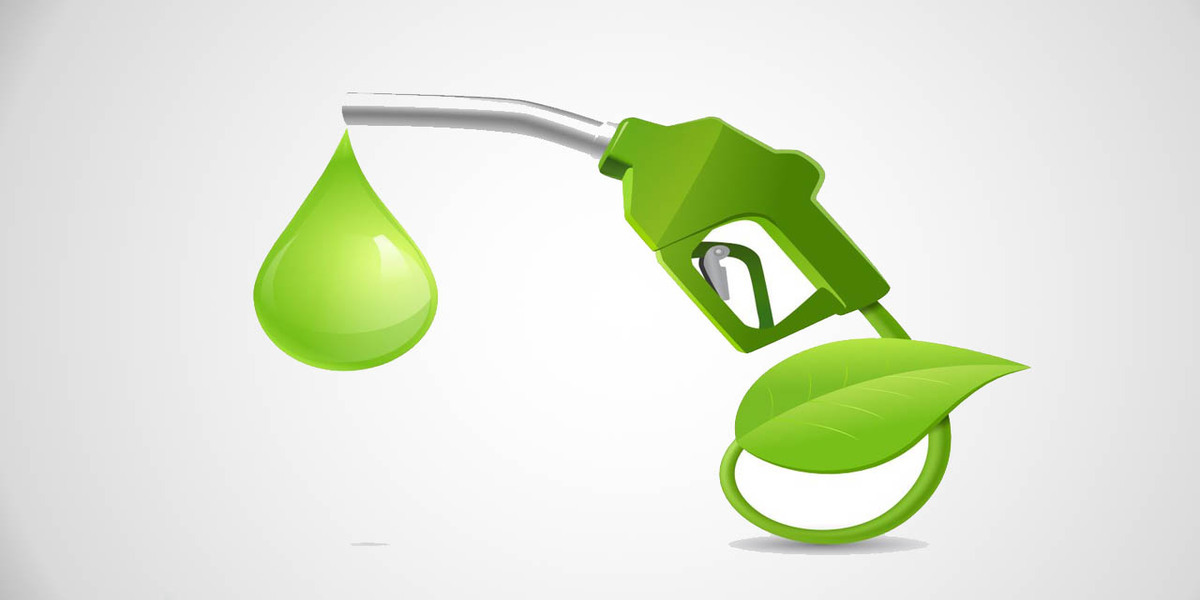 How India changed its strategy

Ethanol is a significant biofuel to act as an alternative to fossil fuels. Fermented yeast creates raw ethanol. There are other procedures for producing ethanol. The sugar industry produces ethanol as a byproduct, predominantly made from molasses. The higher the sugar cane supply, the lower the prices. This affects the sugar industry, where there is a payment delay to the farmers. The Indian government introduced the “Ethanol Blending Petrol” (EBP) Program. The aim is to reduce pollution, reduce reliance on imports, boost the agriculture sector, clear the cane price arrears of farmers, conserve foreign exchange and address the long-term environmental concerns.

Roadmap for ethanol blending by 2025

As per the reports, there is a budget of 30,000 crores for foreign exchange per year. The information includes the immense benefits of 20% ethanol blending, such as energy security, lower carbon emissions, better air quality, utilisation of damaged food grains, employment opportunity, increment in farmer’s income etc.
Dr Rakesh Sarwal, Additional secretary of NITI Aayog, is leading the inter-ministerial committee. It involves the representatives of the Ministries of Petroleum, Food and Public Distribution, Road Transport and Highways, Heavy Industry, Indian Oil Corporation, and the Automotive Research Association of India served on the committee.

Initiatives by the government

In addition, OMCs have opened a second round of bidding for the procurement of 117 million litres of ethanol under the EBP. The Indian Sugar Mill Association

The regulatory status of ethanol as fuel

The regulatory status and implementation details are as follows:

Two-wheeler and passenger vehicles produced recently are optimized for E5, with rubber and plastic components compatible with E10 fuel; their engines can be calibrated for E10 for improved performance.
As the EBP is implemented in the country, vehicles are manufactured with rubberized parts, plastic components, and elastomers that are compatible with E20, and the engines are optimally designed for E20 fuel.
SIAM has assured the government that E10 and E20 will be made available in the nation upon the release of MoPNG’s timeline. According to the roadmap, they will prepare to supply compatible vehicles.
E20 material-compliant vehicles could be available by April 2022, and E20 engine-compatible vehicles could be available by April 2023.
These vehicles can withstand 10% to 20% ethanol blended gasoline and perform well with E10 fuel.
Vehicles powered by E20 engines will be available across the country beginning in April 2025.
These high-performance vehicles will only run on E20.

Vehicles must be designed holistically to take material compatibility, engine tuning (spark timing), and optimisation into account. It will gain benefit from higher octane ethanol blends.
High compression ratio engines are prone to suffer catastrophic failure due to engine knocking when operated with low or no ethanol content. Vehicles designed for low or no ethanol content in gasoline will have more down fuel economy when used with higher ethanol blends.

Currently, fossil fuels account for approximately 98 per cent of the fuel requirement in the road transportation sector, with biofuels accounting for the remaining 2 per cent. Eighty-five per cent of India’s oil is imported. Despite temporary setbacks caused by the COVID pandemic, the Indian economy is expected to grow steadily.

This would increase vehicular population, increasing the demand for transportation fuels. Domestic biofuels offer the country a strategic opportunity to reduce the country’s reliance on imported fossil fuels. Furthermore, biofuels can be environmentally friendly, long-term energy sources when used correctly.

They can also help with job creation, the promotion of Make in India, Swachh Bharat, doubling farmer incomes, and converting waste to wealth.