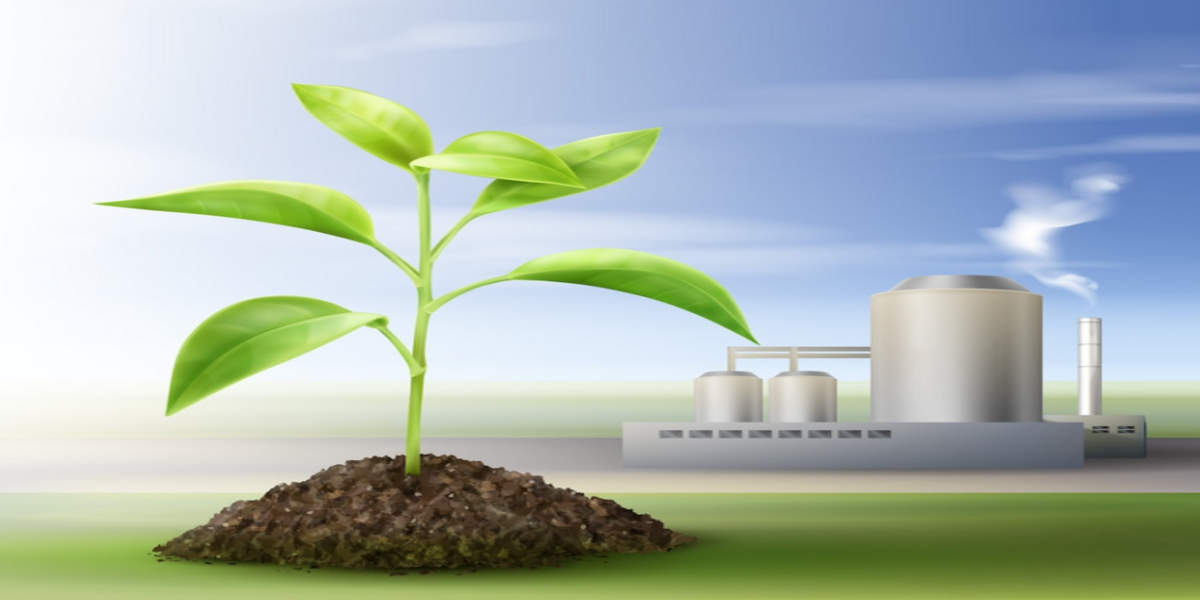 Bioethanol is one of the most intriguing biofuels due to its favourable impact on global warming. There are various advantages in terms of sustainability when comparing advanced bioethanol production to standard bioethanol production. For example, the potential for reducing greenhouse gas emissions using non-food crops or residual biomass as raw materials.

The transportation sector’s usage of fossil-derived fuels is a major environmental issue, accounting for 24% of global direct CO2 emissions. Cars, trucks, and buses account for roughly 75% of all CO2 emissions in transportation. Due to the severity of this impact, which has been worse over the past few decades, biomass is essential for producing alternative biofuels, which must be made from sustainable and renewable sources.

Through extensive research and government and industry cooperation, biomass-based liquid fuels, namely bioethanol and biodiesel, have been transformed into a competitive alternative to conventional fuels (gasoline and diesel) in the modern world. These liquid biofuels are regarded as critical components for enhancing energy security. These liquid biofuels are seen as essential components for improving energy security, mitigating climate change, and promoting rural development on a worldwide scale.

Crops are energy crops if a portion or all of their yield is used as a raw material to generate useful energy. These crops generally produce a large biomass per unit of land and time. The essential features for selecting energy crops are rapid growth. They have the quality of a short period from planting to harvest and the ability to grow in harsh weather and poor soil conditions. In contrast, traditional crops will have low and unreliable yields.

Forest biomass has been used as a feedstock for bioethanol synthesis, primarily woody components such as branches, leaves, and lops. Softwood (from gymnosperms) and hardwood are the two types of wood (from angiosperms). Growth rates and densities are significant variances between softwoods and hardwoods. Hardwoods often develop slowly and are so denser than softwoods. This organisation is vital to the lowering of CO2 levels in the atmosphere and the preservation of marginal land. When compared to other raw materials, one of the key advantages of employing forest biomass as feedstock is its flexibility in harvesting time, as these commodities do not depend on seasonality. Eucalyptus nitens bark is a forestry material that is regularly collected during harvesting.

The agricultural residue are defined by the Food and Agriculture Organization (FAO) of the United Nations (UN) as “a crop lost during the year at all stages between the farm and the home level during processing, storage, and transport.” This includes stubble, straw, husks, seeds, and bagasse and covers field and processing residues. The amount of agricultural leftovers available for bioenergy generation in the United States alone is predicted to be 240 million dry t/year by 2030. Rice, wheat, corn, and sugarcane account for many agricultural wastes, with rice straw being the most abundant residue worldwide. It calculated the bioethanol potential of these feedstocks, indicating a possible yield of 205 billion L/year from rice.

Industrial wastes comprise all byproduct streams from existing industrial bio-based sectors such as food, pulp and paper, textiles, and biodiesel and bioethanol-related operations. The use of this form of biomass helps to lessen the environmental impact of various industrial processes by lowering net CO2 emissions, decreasing our reliance on petroleum-based resources, and boosting the economic efficiency of the operations by adding value to what is typically dumped as waste. Brewers’ discarded grains account for approximately 85% of the entire amount of by-products created by the brewing sector among food-derived wastes.

Municipal Solid Waste is waste generated from municipal, community, commercial, institutional, and recreational activities. Garbage, rubbish, ashes, street cleanings, dead animals, medical waste, and all other nonindustrial solid waste are all included. Households, offices, hotels, stores, schools, and other institutions generate MSW.
Common waste includes food waste, paper, plastic, rags, metal, and glass; demolition and construction debris; and modest amounts of hazardous garbage such as light bulbs, batteries, automobile parts, and discarded medications and chemicals. MSW is a low-cost, abundant, and mainly renewable feedstock.
The average amount of municipal solid waste (MSW) that one person generates per day in the world averages 0.74 kilogrammes but varies greatly, ranging from 0.11 to 4.54 kilos. This figure is always rising because to the exponential growth of the world population, which is directly related to the excessive consumption of energy and natural resources. The organic fraction of MSW (OFMSW) is the most significant fraction of MSW, accounting for 40-50% of total dry matter content. OFMSW is composed primarily of carbs (30-40%), lipids (10-15%), and proteins (5-15%). (dry weight).

Furthermore, OFMSWs typically contain varying percentages of inert materials such as plastic, glass, and textiles, the concentrations of which vary substantially depending on the collection mechanism used. The presence of a large volume of inert materials might cause various technical issues and reduce the effectiveness of the valorisation process. Because OFMW is a complex and varied substrate, its properties and production rates are connected to the sorting system, seasonality, population, dietary habits, and socioeconomic factors.
There are two different biowaste sorting systems (source sorted (SSOFMW) and nonsorted (NSOFMW)) that can be used as feedstock for the sequential manufacturing of bioethanol and biogas. Because of its complexity and heterogeneity, OFMW is envisioned as a rigid substrate. The most significant ethanol concentrations obtained after exposing these two substrates to nonisothermal SSF procedures were 51 and 26 g/L for SSOFMW and NSOFMW, emphasising the need for biowaste separation.