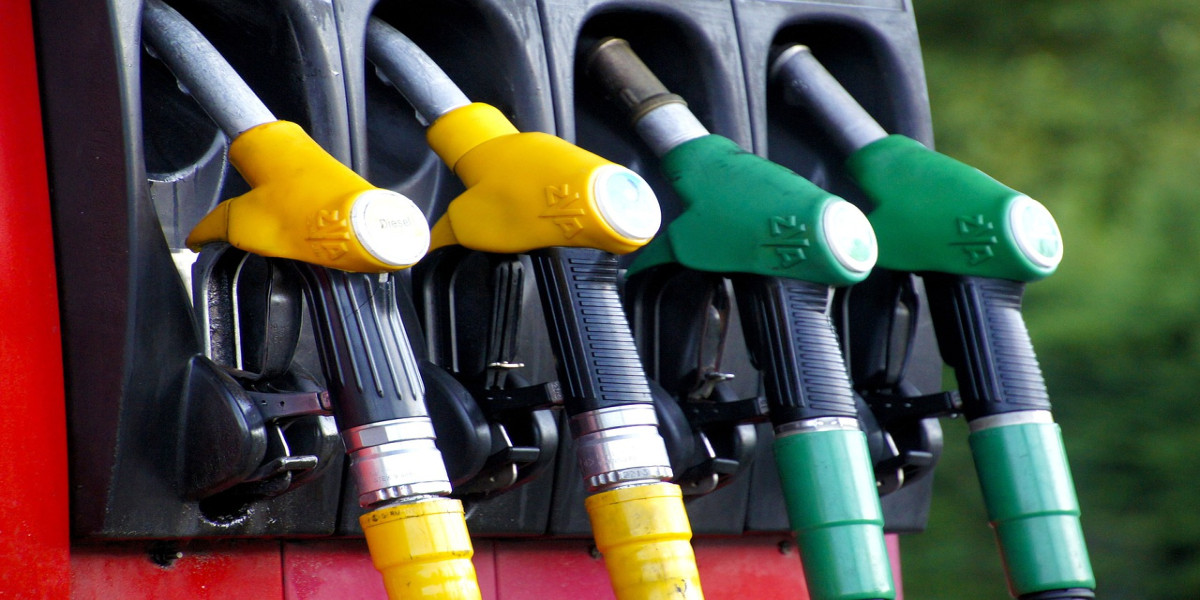 What is synthetic fuel

What is synthetic fuel?

Nevertheless, there is much variance in how individual companies go about obtaining to an end product that could be pump into the fuel tank of vehicles. Some synthetic fuels use mind-bending chemical processes, and others start as a literal load of old garbage.

The term gasoline implies that many components are synthesizing using cracking or reforming techniques. Thus, gasoline is rather than synthetic fuel, and reformulate gasoline contains a more significant fraction of petroleum molecules.

Fuels from oil sands and heavy oil come under the same term as petroleum-based fuels. Liquid fuels from coal, peat, natural gas, and oil shale are synthetic fuels. Renewable biomass from photosynthesis gets converted into a variety of synthetic fuels. Coal gasification and natural gas reforming are sources of synthesis gas. That is a mixture of hydrogen and carbon monoxide(CO), the essentials for producing synthetic fuels.

How is it made?

Independent of origin, Ethanol, methanol, and biodiesel comes under the term synthetic fuel. Coal gasification and natural gas reforming are sources of synthesis gas, a mixture of hydrogen and carbon monoxide.

To understand the manufacturing of renewable synthetic fuels, firstly, you must understand what fossil fuels are. They consist of a large number of various hydrocarbon molecules.

The key to component synthetic fuels is syngas. Syngas is a mixture of hydrogen (H) and carbon monoxide, and it is essential to produce liquid hydrocarbon fuel like jet fuel, diesel, or gasoline. Turning syngas into fuel is a confirmed industrial process, using coal and natural gas as feedstocks, which is not sustainable. So that is precisely where the challenge lies: producing sustainable syngas. This production requires a large amount of energy, and to produce it sustainably, it needs to come from a renewable resource like biomass, solar, wind or hydro.

Synthetic fuels can be created via several different processes. One of these processes is coal liquefaction. Usually, this process generates large amounts of carbon dioxide, making it a wrong alternative to conventional fuels.

However, it is also possible to create synthetic fuels through a method that captures carbon dioxide from the atmosphere. This technique is receiving appreciation and investment from car makers and other industries.

This type of conversion has the broadest deployment worldwide. About 260,000 barrels per day are produced by this method.

Indirect conversion broadly attributes to a step in which biomass, coal or natural gas converts to syngas through gasification or steam methane reformation. Then the syngas undergoes many processes and then converted into a liquid transportation fuel using any conversion techniques depending on the end product.

The primary technologies that produce synthetic fuel from syngas are Fischer–Tropsch synthesis and process is Methanol-To-Gasoline conversion( MTG). In the Fischer–Tropsch process, syngas act in the presence of a catalyst, transforming into liquid products and potential waxes.

The process of generating synfuels through indirect conversion is coal-to-liquids (CTL), gas-to-liquid (GTL) or (BTL), depending on the initial feedstock. Some projects combine coal and biomass feedstocks, creating hybrid-feedstock synthetic fuels called Coal and Biomass To Liquids (CBTL).

Indirect conversion process technologies are available to produce hydrogen, mainly for use in fuel cell vehicles, either as a slipstream co-product or as a primary output.

One example of a Biofuel-based synthetic fuel process is Hydrotreated Renewable Jet (HRJ) fuel. There are different types of these processes under development, testing and certification process for HRJ aviation fuels is beginning.

The primary source of synthetic fuel

Generally, there are three methods for the production of renewable syngas. Furthermore, eventually, eco-friendly synthetic fuels are known as biofuels. These are mainly from biomass, e fuels- produced with renewable electricity, and solar fuels- manufactured with solar heat. All three methods mainly go through syngas, a combination of hydrogen and carbon monoxide. The syngas then turns into liquid fuels via industrial gas-to-liquid processes. These three methods are called Biomass-to-Liquid, Power-to-Liquid, and Sun-to-Liquid, respectively.

Even though several processes exist to change biomass into liquid fuels, the most scalable and versatile in terms of feedstock unergoes the gasification of biomass. Specifically, biomass changes at high temperatures into syngas. The heat input needed to drive the process is usually created by burning a part of the biomass. Feedstocks can be crops such as sugar cane, corn waste(stubble) biomass, or algae. Biofuels are the only form of renewable synthetic fuels that are readily available on the market in small quantities.

Even though several processes exist to convert biomass into liquid fuels, the most scalable and most versatile in terms of feed stock goes through the gasification of biomass. Specifically biomass converts at high temperatures into syngas. The heat input require to drive the process is usually generated by burning a part of the biomass itself. Feedstocks can be any crops such as sugar cane or corn waste(stubble) biomass or algae. Biofuels are the only type of renewable synthetic fuels that are already available on the market in small quantities.

E-fuels are produced from renewable powers such as solar, wind, or hydro power. The Power-to-Liquid process depends on a series of energy conversion steps. Firstly renewable electricity is generated which then drives an electrolyzer that splits water in hydrogen and oxygen. Next, the hydrogen is mixed with carbon dioxide and turned into syngas via the reverse water gas shift (RWGS) reaction .It is a process that conducts at high temperatures and driven with electricity. E-fuels can be produced with any type of renewable electricity. However, electricity storage for continuous operation remains a challenge.Hence it limits the application to few regions with an extraordinarily cheap and continuous renewable electricity supply .On the other hand it requires the integration of expensive battery technology for its working.

Solar fuels obtaining from solar heat that drives a thermochemical reactor. In this reactor, carbon dioxide and water are convers to syngas. Just like e-fuels, solar fuels are not yet available on the market. Sunny regions offer ideal conditions for the production of solar fuels, mainly deserts and semi-arid regions with high solar radiation. The solar heat during the day can store by inexpensive thermal energy storage to enable energy cycle of the production of fuels. Storage makes solar fuel plants self-sufficient and independent from any framework.

It is clear that the benefits to energy systems from the stores of fossil fuel-based energy will not be able to replace without some other form of fuel-based energy storage. All energy systems have benefited from the stored chemical energy intrinsic in fossil fuels that has allowed a decoupling of primary energy supplies from the final use demand on a grand scale. Despite the fact that synthetic fuels are expensive, if policy makers wish to encourage them to grow in market share, then they could consider providing protected markets for them to compete within. Also to provide subsidies, or by costing fossil fuels with a carbon price that helps to close the cost gap.

The creation of synthetic fuels also provides a highly dispatchable demand to help integrate greater levels of weather-dependent renewables, which will be increasingly desirable in future energy systems that rely on primary electricity from renewables to a much greater degree.

The question simply put is not whether we will continue to need fuels in future energy systems, but the type of fuels that will be suitable in a highly eco-friendly.