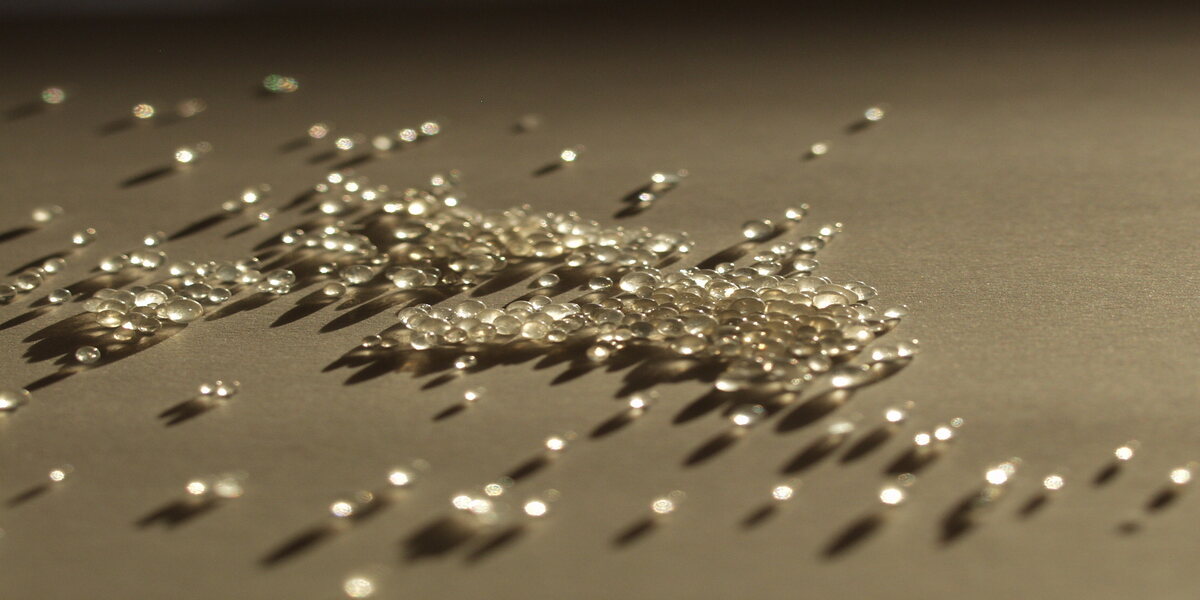 Silica is also known as silicon dioxide, a chemical component found in sand, gravel, clay, granite, and other rock types. It is a dense and intricate substance comprised of silicon and oxygen, the two most prevalent elements in the earth’s crust. It is the principal component of most types of sand and a critical part of glass-making. Making glass items out of silica is a centuries-old craft with a wide range of modern industrial applications. These include abrasives, construction supplies, fillers, electronics, and water filtration.

The chemical term of this type is silicon dioxide (SiO2). Numerous rocks (sandstone, granite, sand) contain various proportions of crystalline silica, mostly quartz. Sand is a source of crystalline silica since it is almost entirely comprised of quartz. The existence of crystals can be seen on a small scale because It has a 3-dimensional structure that creates crystalline domains.

Found in – It is a natural material found in stone, soil, and sand and is also present in concrete, brick, mortar, and other construction materials.

Subtypes – There are three primary forms of crystalline silica in the earth’s crust: quartz, cristobalite, and tridymite.

It has many industrial uses, including as an excipient in pharmaceuticals and vitamins, as a food additive (i.e., an anti-caking agent), as a way to clarify liquids, control viscosity, as an anti-foaming agent, and as a dough modifier. Also, have a use case to construct glass, pottery, ceramics, bricks, and artificial stone.

Inhalation is the principal route of exposure to crystalline silica. Because, at first it must be ground or crushed before utilising as an absorbent, granulation, or filler in building materials. At this point, it would be processed to create tiny particles. Once inhaled, these small particles can cause various illnesses or bodily dysfunctions, the most serious of which are silicosis and lung cancer.

Exposure to silica particles when cutting, grinding, drilling, sanding, combining or demolishing silica-containing materials of construction workers results in long-term harm. The amount of risk determined by the size of the airborne silica particles. Smaller particles breathed deeply into the lungs could cause long-term damage. Larger particles, such as beach sand, are less of an issue because they are too big to inhale.

Amorphous silica is another name for non-crystalline silica. The term “amorphous” refers to the lack of a defined shape or form and the fact that it is not a salt crystal. Amorphous silica gel is a white powder with a fine sand-like texture, and it has a silvery sheen to it.

Found in – Commonly found in glass, silicon carbide, and silicone.

There are numerous beneficial qualities for manufacturing a wide range of valuable products. One of the properties includes the ability to absorb and filter water. Because of its propensity to absorb moisture from the air, silica gel has been employed as a desiccant in those small bags that are usually found in products to guard against excess moisture. A different form of amorphous silica acts as an agent in toothpaste, cosmetics, food packaging, and food additives.

Exposure to amorphous silica in quantities prevalent in the environment or industrial items like cosmetics has no known negative impact on health. It may cause respiratory illnesses in employees (although not silicosis, according to a few reports). Studies on lab animals show that inhaling amorphous silica is less dangerous than crystalline silica, despite the possibility of lung irritation and damage.